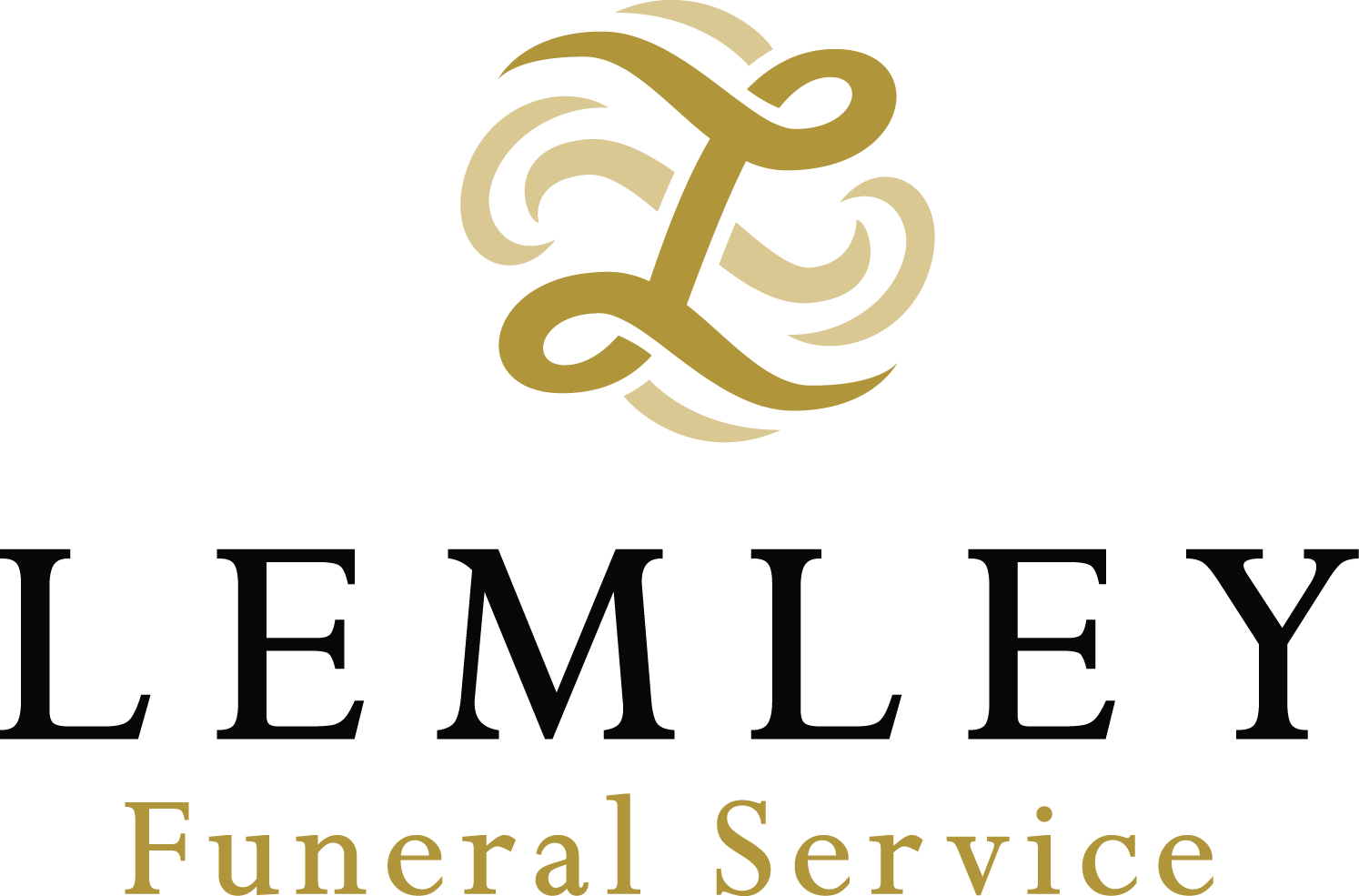 Memorial Candle Tribute From
Lemley Funeral Service
"We are honored to provide this Book of Memories to the family."
View full message >>>
In Memory of
Clelon
Pearce
1934 - 2008
Menu
Send Flowers

Born May 10, 1934, in Atkins, AR, he was the son of the late Roy Franklin and Lillian Goines Pearce. He was also preceded in death by a great-granddaughter, Erica LaRose Soto. He was an US Navy Veteran, a member of the American Legion and a member of the Church of Christ.

A memorial service will be held at 2:00 PM Friday, February 29, 2008, at the Atkins Church of Christ with Edwin Meyers officiating. A private burial will be held at a later date.
Order Flowers
Printable
Share on Facebook